We have been lovingly handcrafting rocking horses here in our workshop in Bethersden, Kent, since 1982!  Our team now includes more than eight passionate craftsmen each one with a unique job.

Each of our horses are hand painted to the finest detail.   Even the stippling is added mimicking the exact pattern on a real horse.  We can beautifully capture your own loved horse, right down to the leatherwork.   Even our saddles are real, beautifully hand stitched saddles.

Many of our clients liken our rocking horses to pieces of sculpture and a family heirloom rather than a toy. However, they make fantastic Christening presents and a centrepiece for any nursery.

Our works of art are appreciated by royal families all over the world.  We even have horses in the Middle East and in the United Arab Emirates, Oman and Qatar.

History of the rocking horse

There are few children's toys that are as cherished as a rocking horse, but did you know that they were around as early as 500BC in ancient Egypt? They didn't look like the elegant rocking horses that became popular in Victorian England and were on wheels rather than a rocker.

In this country, records show that medieval knights used a simple form of the rocking horse to practice on and children played with them to improve their balance and get used to the idea of being on a horse before they started riding for real.

In the 16th century, the rocking horse was made in a barrel shape, a hundred years later, they appeared with a curved rocking base and then, in the 18th century, the classic dappled rocking horse became hugely popular and was traditionally made using real horsehair. The curved rocking base was not considered 100% safe as the horse could topple and in 1880, the swing stand, known as the safety stand, was patented and is still used today.

Rocking horses weren't for everybody in Georgian and Victorian England - they were a symbol of affluence and only children from the wealthiest of families had the privilege of owning one.

There was a drop in rocking horse ownership during the first world war, because the materials needed to make them were no longer readily available, but when the war ended, a number of British firms started making contemporary rocking horses.. Antique rocking horses are now sought after by collectors and fans while new, contemporary models are an increasingly popular choice for nurseries, playrooms and kids' bedrooms.

If you want to know more about rocking horses, we sell new and antique models and we have a rocking horse hospital for those that need some expert TLC. 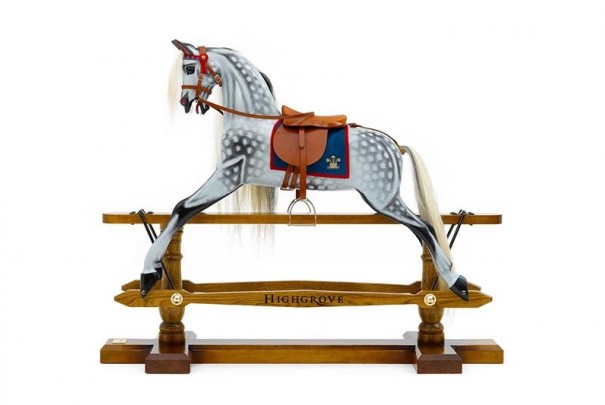 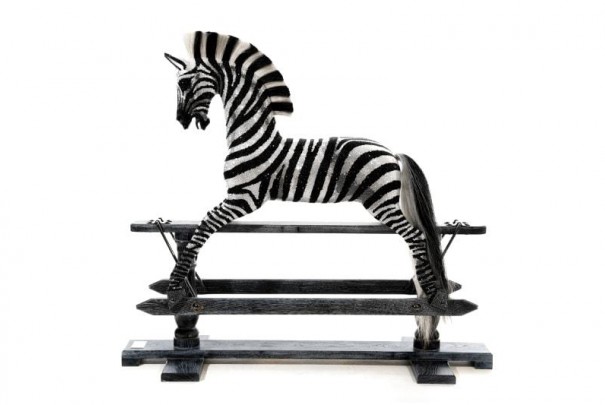 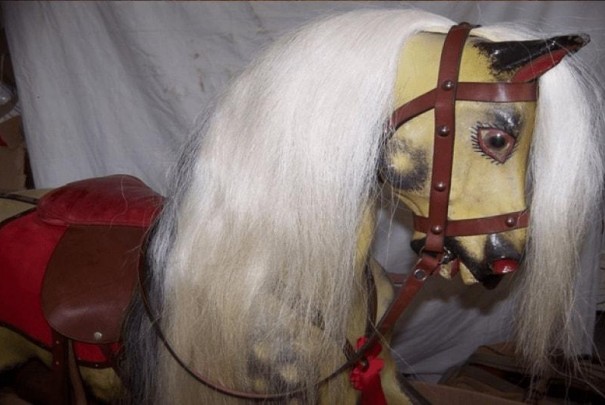 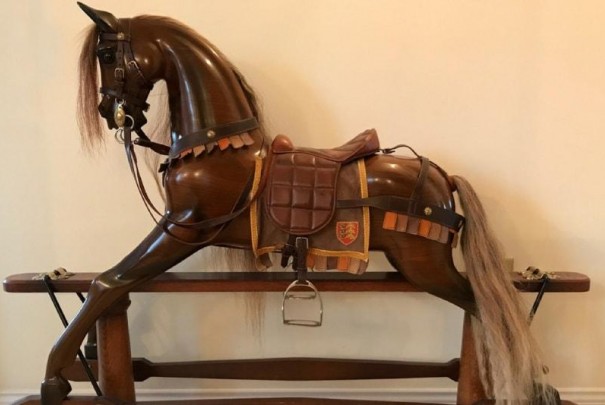 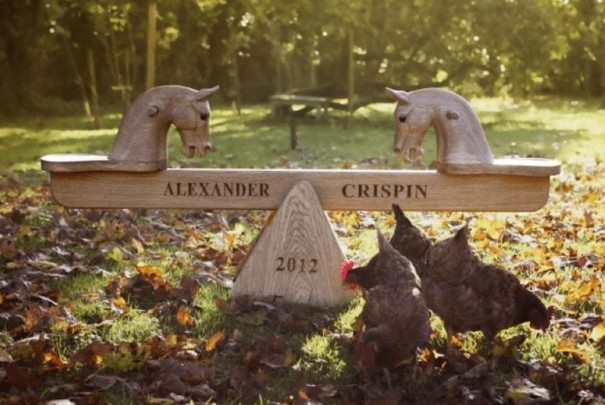 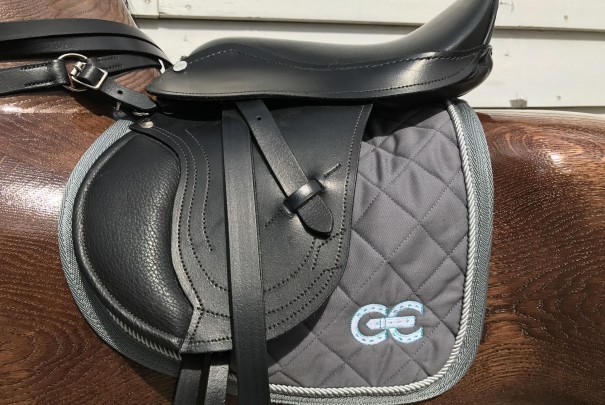 Crafted in the UK